Some of our favorite area chefs compete in the 1st EVER farm to table chef competition!!! Who will win?!? Make sure to check out the entries and VOTE now! 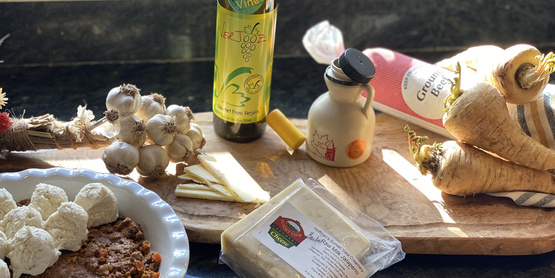 Come and experience the bounty of our region at the Spring Pop-Up Farmer’s Market. Local producers will be selling meats, greens, preserves, cheese and other tasty treats 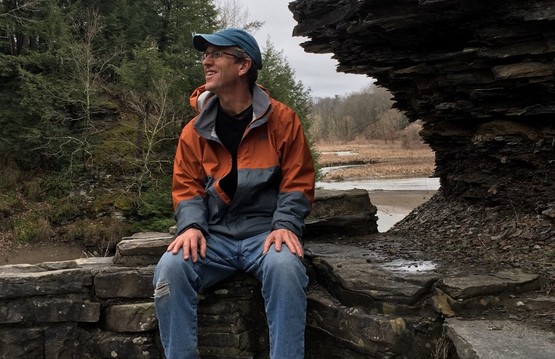 Nathan Scott joined CCE Schuyler as Executive Director in late January. “It’s an honor to have the opportunity to lead an organization as comprehensive in its programming and as effective in its delivery as CCE Schuyler,” said Scott. “I am impressed by the ways that CCE is building a stronger and more resilient community for the residents of Schuyler, from youth engagement to family health to agricultural production and marketing.”

“I look forward to getting to know members of the community, and I hope to build upon the great work already being accomplished by the talented CCE Schuyler staff,” added Scott. “I think CCE Schuyler can be a leader in helping Schuyler County meet the challenges of today and the future, from supporting economic development to addressing the impacts of climate change.”

Have a summer of fun and friendship at our day and overnight camp for ages 6-16. Visit this page for more information and to register.

Reducing energy use can have a positive impact on the environment while also saving you money. Here are resources for homes, businesses and municipalities.

There's a surprise -- squash! -- in this delicious and creamy macaroni & cheese recipe from Cooking Matters. Visit our "Recipes" page for this recipe and more!

4-H develops skills, leadership abilities, and practical knowledge through observing, doing, and living. Learn more about 4-H activities and how you can join in.

Your support helps us to maintain high quality programming that benefits Schuyler County. Please give today! 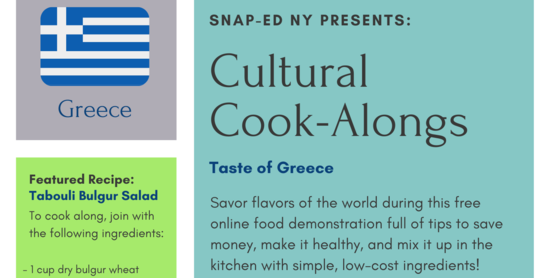 Check out weekly updates on our blog!

Keep an eye out for:

Another recommended source of up-to-the minute information is the NY State Department of Health.