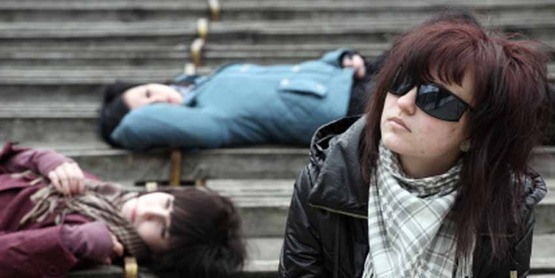 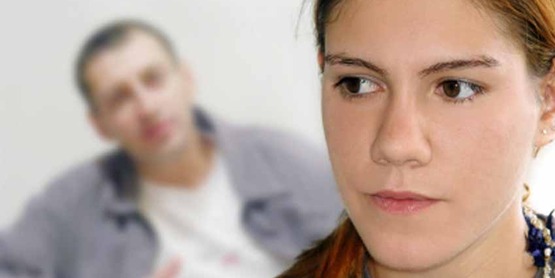 Tapping Into Teens and Their Communities for a Brighter Future

What is TAP: The Teen Assessment Project is a multifaceted, community-based program to help parents, schools, youth serving agencies, and community leaders better support youth development. It does this by tapping into the concerns of local teens and making this information available to those who can work together to develop and implement strategies addressing identified concerns. It also helps communities identify and build on strengths that students identify.

The survey was done to help identify youth problems, concerns, perceptions, and behaviors. The survey will be implemented again in 2010 and 2013 (pending funding).

For purposes of reporting categories of TAP survey are broken down into 4 Major Areas:

The questions about Relationships within the TAP survey ask young people to think about their own relationships with parents, schools, peers, faith based, and the larger community. The questions relate to who they can turn to for support, what kind of expectations parents and schools have, and what students worry about.

According to the youth surveyed they report worrying the most about getting along with their parents the most (45%) and worry the least about parental drinking (11%), parental drug use (11%), and being bullied by another teen (12%). Of the students surveyed 81% report that they are not worried about being pressured into having sex, and 78% indicated that they do not spend time worrying about fitting in with kids at school.

61% of students surveyed report that they enjoy attending school. Students were also asked whether teachers have high expectations and 79% of students indicated agreement along with 80% reporting that teachers care about how well they do in school. According to Chemung County Schools Developmental Assets Executive Summary (March 2008) 33% of youth surveyed indicate that their school provides a caring and encouraging environment.

Youth were asked, “If I had a problem, there are adults in my community who I could count on to help me” and 76% of youth agreed with that statement. The vast majority (75%) also agreed that if they were to do something wrong adults in the community would probably tell my parents. They were also asked, “Adults in my community value and care about kids my age”, and 59% of youth agreed with that statement. According to the Developmental Assets Executive Summary (March 2008) only 33% of youth report that the community values youth.

According to survey results the vast majority of youth indicate that they are talking to their parents about personal problems (77%), that parents care about and encourage their activities (83%), encourage school work (81%), know their friends ((79%), usually know what they are doing after school (83%), and usually know where they are going when they go out ((84 %). Youth also report that parents set clear rules and boundaries for them to follow (80%) and expect a phone call (82%) if not coming home on time. According to Chemung County Schools Developmental Assets Executive Summary (March 200*) 47% of youth surveyed report that their family has clear rules, consequences and monitors young persons whereabouts.

Youth also report spending time together eating family meals with only 12% reporting that they never eat a meal together with their family.

The survey indicates that although parents and youth are spending time together they are not discussing risks related to smoking, drinking, or using drugs (12%) along with the risks associated with being sexually active (13%).

There are no upcoming events